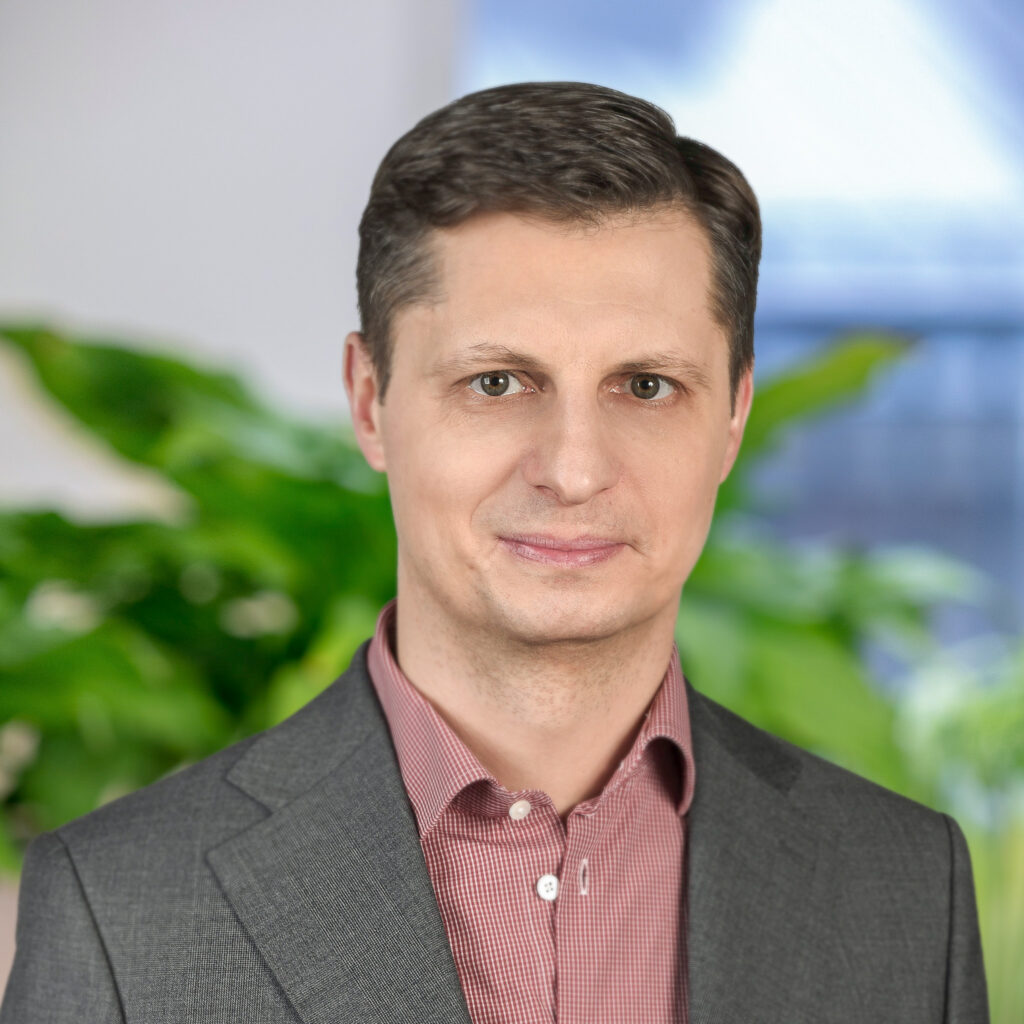 Before BPM, Pawel was responsible for the Warsaw office at Baltic Mezzanine from 2009 to 2012 and was also involved in certain LBO transactions of the Nordic Mezzanine fund. Prior to this he has worked at ABN AMRO in Warsaw and London offices, where he was involved in arranging a wide range of debt and equity transactions in the Western European markets as well as Emerging Markets. He started his career in the corporate banking department of Bayerische Vereinsbank in Warsaw. Pawel holds a master’s degree in Economics from University of Szczecin and an MBA from DePaul University in Chicago.